Venrock is another firm that’s been around since computers were something only the NSA owned that took up the size of a large suburban living room. The firm was founded by the Rockefeller family, to make more effective use of their capital.

They were a Series A investor in Apple computers in 1978 and had boardroom seats in the company for over 20 years time. Though they have their hands in a number of industries including pharmaceutical and biotech, they’ve been at the forefront of computer and Internet technology such as being an early investor in Intel Corporation (their very first investment), Check Point (who made the first PC firewall), Double Click (the first Internet advertiser), and a very large list of others. Like many of the VCs featured on this list, Venrock is another who has a reputation for helping in the seed stage of early startups and for being there to help the companies they invest in grow to their limitless potential, no matter what’s required of their team. Venrock has offices located on the east, west and southern coasts of the United States. 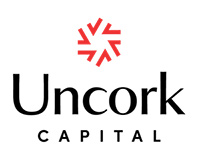 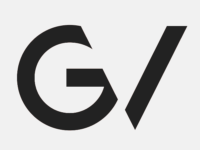