Creative types across many industries bring their fledgling projects to Kickstarter members to get their projects funded. When you launch a campaign on the platform, you have to specify how much money you require (by a certain date) and then have that funding goal reached or exceeded. If you don’t meet your funding goals, pledgers keep their money and you get nothing.

The main drawback is that Kickstarter then takes 5% of all funds raised for the privilege of using their platform, and their payment processing company takes a further 3 – 5% too. They do have huge marketing chops, but don’t expect much help getting your campaign off the ground; it has to pick up steam on its own before the site will get behind you with free advertising and social media exposure. There have been some massive projects launched from here including The Coolest Cooler (over $13M raised), Pebble Time (over $20M raised), The World’s Best Travel Jacket (over $9M raised), and the latest Veronica Mars movie starring Kristen Bell (almost $6M raised).

a16z@theoutcastagency.com
https://a16z.com/
Andreessen Horowitz and team typically back Internet startups with requirements reaching into the... 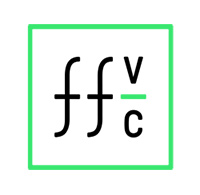 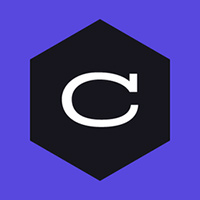 415-413-8360415-413-8360
info@collabfund.com
https://www.collaborativefund.com/
Collaborative Fund was founded by investment veteran Craig Shapiro, is based out of NYC and works... 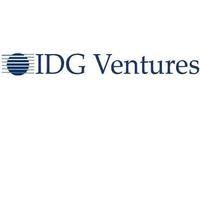 212-337-5200212-337-5200
cooperation@idgcapital.com
https://www.idgcapital.com/
IDG Ventures is a truly global venture capitalists with multiple funds dedicated to the types of ...
Showing 9 results