Global investment firm, Comcast Ventures, likely deserves a much higher ranking on this list. However, little is known about exactly how deep their pockets go. Certainly with partners like NBC Universal, the sky’s the limit if you have an idea that’s worth sinking a million – or several million into.

Currently, they’ve invested as much as $275M into a company called FanDuel back in 2015, as well as a $200M series F investment in Slack in mid-2016. They’ve also invested as little as a million dollars into smaller startups. Comcast Ventures was founded as a way for their parent company, Comcast Communications, to better use their financial resources. The company is very easy to contact and pitch your idea to through their website’s contact form, and they offer limitless resources to help get your startup off the ground. Other companies they’ve invested in include: AtScale, LiveNinja, Eight, Quantifind, Zoomdata, Hired, KeyMe, NextVR, Birchbox, FlightCar, Tastemade, YouNow, and Automatic among others. 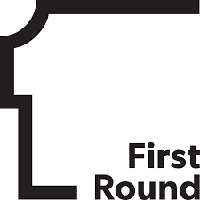 https://firstround.com/
Founded by Harold Morgan, this fairly recent investment startup is a fairly large player in the o... 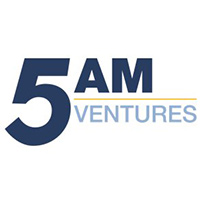 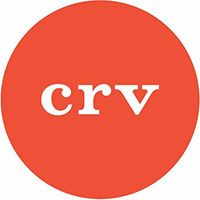 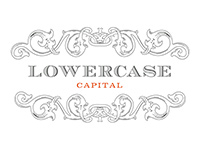 https://lowercasecapital.com/
Lowercase Capital might look small by the numbers, but this boutique VC has a long list of invest... 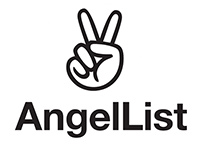